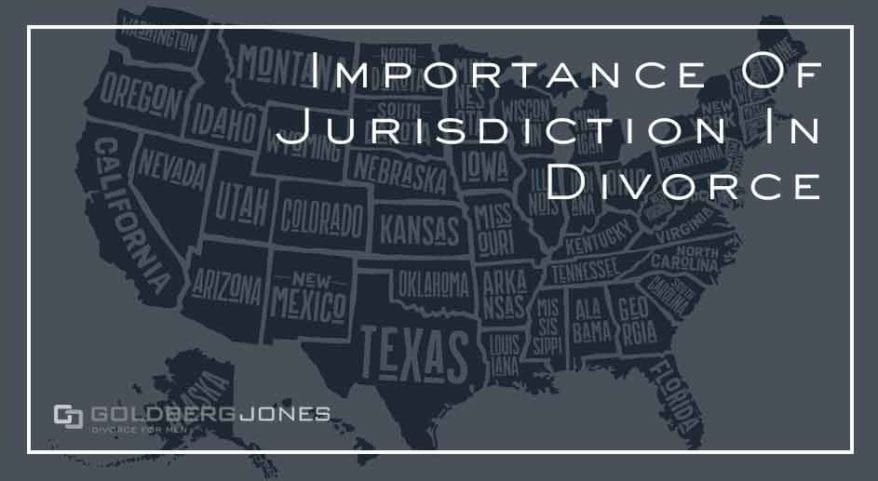 So many factors impact your divorce. There’s the emotional turmoil, the decaying relationship, and whatever factors led you to end your marriage in the first place. From that one decision come dozens more that further complicate the process. A huge one is where you decide to file for divorce. Because, as you’ll learn, jurisdiction has a major impact on your case.

How Does the Jurisdiction You Choose Affect Divorce And Child Custody?

If you and your spouse have established residency in a single state, you only really have one option.

But if you’ve recently moved, if the two of you live in different states, or even if you own homes elsewhere, all of that influences which state has jurisdiction over your case. Or at least it can.

Different states often have very, very different rules for divorce and custody. In some states, laws even vary by county.

For example, when it comes to the division of property, Oregon follows the equitable distribution model. Washington, on the other hand, is a community property state. This means the two states view, and thus divide, assets in specific ways.

And that’s just one area where jurisdiction comes into play.

States often have differences regarding custody, the child support formula, spousal support, and more. It may not always have a drastic influence, but you may find one state’s laws favor your case where another’s don’t.

However it works out, it’s an important topic to consider.

Related Reading: How Does Washington Divide Debt In Divorce? 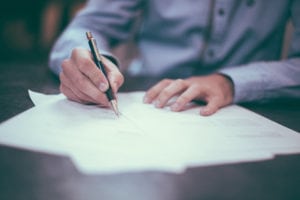 Where You File For Divorce

People often think you have to file for divorce in the state where you married. That’s not true.

You do, however, need to be a legal resident of the state where you file.

Some states require a waiting period after you become a resident before you can file. This keeps people from moving to a new state with favorable laws and divorcing right away, thus gaming the system.

Washington doesn’t work this way, but it does have certain stipulations.

When spouses live in different states, this also impacts jurisdiction.

For example, if your spouse lives in California, she can file there. If you both agree, you can file wherever you please.

In most cases, the state where the papers are ultimately filed maintains jurisdiction. This presents something to think about when considering filing. Timing may also be a factor.

So how exactly does jurisdiction impact divorce? It can play into how financial matters shake out. Often, it influences how much time you spend with your children. In reality, it can and often does sway almost every aspect of the process.

Related Reading: How Your Education Level Can Impact Rate of Divorce

Children tend to complicate matters in a divorce. Their presence impacts things emotionally, financially, and they can even play a part when it comes to jurisdiction.

We mentioned above how jurisdiction affects custody, but children can also influence where a case takes place.

Spouses can agree to which state has jurisdiction. But when a divorce involves a custody component, that decision isn’t always up to the parents.

Things can get very complicated, which is where the Uniform Child Custody Jurisdiction and Enforcement Act comes in.

Created in the 1960s, and adopted by every state by the early 1980s, the UCCJEA sets out statutes that determine jurisdiction in custody child cases. A complex set of rules and regulations, it establishes the “home state” in these situations.

Under the UCCJEA, courts take many factors into account. Where the child has lived for the previous six months is a big component. If a child has significant connections in a state, that plays a role. In grave circumstances, states can even declare emergency jurisdiction.

The goal is to serve the best interests of the child or children in question. This is already a traumatic time, and the laws aim to best serve the children’s well-being. So, though you may want to file for divorce in one state, in certain situations another may hold jurisdiction.

These are only a few of the ways where you file for divorce matters. Jurisdiction can have a major influence in many areas when ending a marriage. Laws often vary in ways you don’t expect. As such, it’s vital to know the specific rules and regulations where your case will be heard.

If you have questions about your divorce, contact Goldberg Jones at our Seattle office. Our experienced attorneys are well-versed in Washington divorce and custody law.

Related Reading: What to Expect From Child Custody Hearings