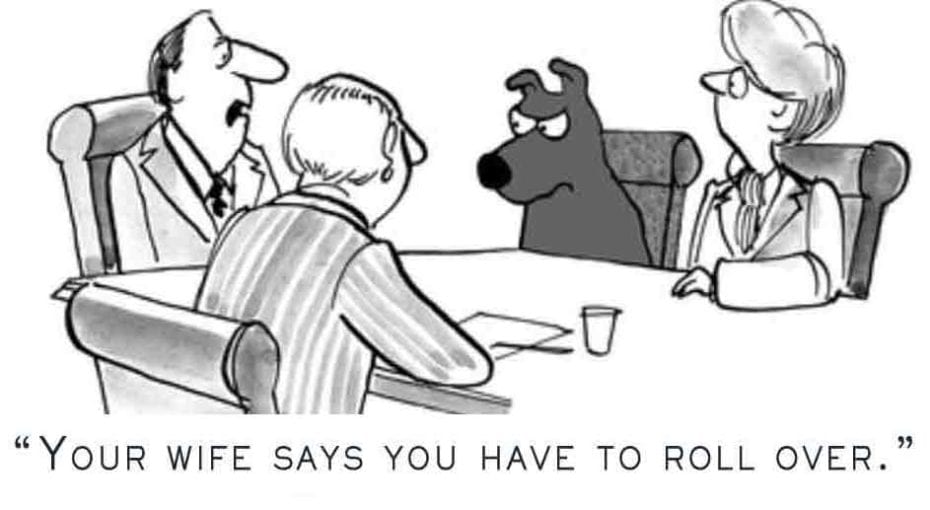 We love our kids and will do anything for them. This devotion often leads to messy, ugly custody battles. Some parents will do or say anything to get custody. When that happens, it’s frustrating and discouraging. But what can you do in the wake of conflict, false allegations, and threats?

Rick Jones, one of our founding partners, makes regular appearances on the Danny Bonaduce and Sarah Morning Show on KZOK, where he fields family law questions from listeners. A recent caller finds himself in what sounds like a particularly ugly, unpleasant custody battle. His wife is threatening to take his sons and move out of state and he wants to know if he has any legal recourse.

Listen to the answer below:

Caller: “My wife and I recently went through…we had an ‘argument.’ Which jumped to a ‘disorderly conduct’ apparently.  She’s planning all this fun stuff for me, but I feel like I’ve been set up. Now she’s saying she’s going to take my boys and move them to California. I’m wondering if that’s something she can do without my permission?”

Danny: “Alright so that’s your question? There’s a lot of stuff there and sounds like your wife is reeeaaally mad at you. So I guess the big question is: Can his wife take his boys and go to California?”

Rick: “Well I’m not liking what I’m hearing, because it does sound like a bit of a setup, just in general. Obviously, I don’t know the circumstances, but that being the case, there’s a whole lot of things that have to be litigated or determined by the courts before she has the ability to do that. Now if she’s threatening to do that before there’s anything filed, then the courtroom door is open to him.

“Get a case file and seek what’s called a restraining order, and the restraining order would basically just say, ‘Hey we don’t know what’s going to happen to this case, but for now, we want the evidence here. We want to litigate this in Washington, and the biggest piece of evidence is going to be the kids themselves.’

“So, it’s very unlikely that the courts would allow her to move pending the outcome of a parenting investigation. So he’s at least going to have the opportunity of due process to figure out who the primary parent is likely to be. And you never know what’s going to happen. Time does heal wounds.”

Danny: “‘Hey can my wife take my boys?’ Today the answer is no. Can she legally take your kid and run to another state today?“

Rick: “No, she actually can. Right now, two spouses are not going to be able to commit a crime against each other, so it’s not kidnapping. Just like if you were taking your children to another state, you wouldn’t need permission right away. There’s the assumption that it’s okay. “

Danny: “He might be able to bring them back though?”

If you have questions about your custody case or need to speak to a divorce lawyer, contact Goldberg Jones. Our Seattle office is here to help.