Different generations have drastically different traits. That may be the most obvious statement ever made. Parents don’t understand kids and their newfangled gadgets, and kids view parents as outdated dinosaurs inching towards irrelevance. But looking at divorce rates by generation tells us a lot about each of them.

It’s near impossible to pick up a newspaper or magazine—in print or on your iPad—without reading about how Millennials have killed Applebee’s or need to work three jobs to make ends meet and still won’t be able to retire. (Though it’s apparently the post-Millennial Generation Z’s turn to murder various industries.)

One key difference between generations is how people view marriage, divorce, and family. Attitudes visibly evolved from one age group to the next.

Even though the common refrain is half of all marriages end in divorce, the divorce rate has declined steadily for decades.

The Divorce Rate by Generation

At the moment, six distinct generations live in America. How each approaches family, relationships, marriage, and also divorce, varies a great deal. These ideas form important pieces of their distinctive identities.

As always, there are exceptions to every rule. Statistics paint with broad strokes. No single group is entirely uniform. Within each demographic, you find anomalies and individuals who buck these tendencies. Still, looking at the larger trends, and examining divorce rates by generation, shows us the prevailing norms and how they’ve changed. 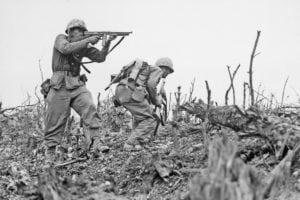 Also commonly known as the “Greatest Generation,” people born between 1901-1926 make up the so-called GI Generation. In their time, they lived through two World Wars, the Great Depression, and countless other significant global events.

Strong ideas of right and wrong and a sense of duty often define this demographic. They tend to take a this-is-how-things-are and don’t-rock-the-boat approach to the world.

This also includes how they view marriage and divorce. The “’til death do us part” part of the vows holds a great deal of weight. Marriage is for life. Husbands work, while wives take care of the kids and the house. Divorce often carries a stink of moral failing. This group tends to be a stronghold of so-called “traditional values.” 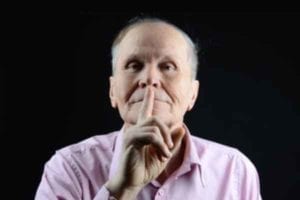 Born between 1927 and 1945, the Silent Generation, also known as the Mature Silents, looks similar to the GI Generation. Like the previous age group, many went to war, fighting in the Korean and Vietnam Wars.

However, they also largely came of age in the post-World War II economic upswing. In general, this was a time of relative uniformity and conformity.

It did, however, contain the first rumblings of the civil rights movement and feminism, among other social revolutions.

Also like their predecessors, this generation didn’t rock the boat when it came to marriage, family, and divorce. Again, marriage was largely viewed as an unbreakable bond and divorce wasn’t often a realistic option. People married before they had kids, couples didn’t live together ahead of the wedding, and all those rules applied. 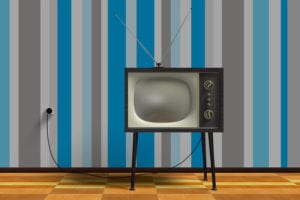 With the Baby Boomers, things changed drastically. Born into the prosperous post-War era between 1946 and 1965, this is one of the biggest single generations in history, with some 77 million people.

This is also the generation that welcomed rock and roll, civil rights, television, and credit cards. They pushed traditional boundaries and social norms. Due to the sheer size, these shifts caused a substantial cultural change.

This rebellious streak also extended to relationships, marriage, and families. When we look at divorce by generation, the most drastic transformation occurs here.

Also known as the “Me Generation,” large slices of the population began to put individual fulfillment ahead of traditional family roles.

More women than ever before entered the workforce. This had the impact of creating more dual-income households, which led to greater spending power.

It also meant mothers weren’t as omnipresent as in previous generations. With more of a focus on individuality, divorce increasingly became acceptable. Instead of remaining trapped in an unhappy or even unsafe marriage, there was now a way out.

No-fault divorce came to prominence in this era and you no longer had to provide a cause. You could divorce simply because you wanted out of a marriage.

Related Reading: This is the Craziest Divorce Story We’ve Ever Heard 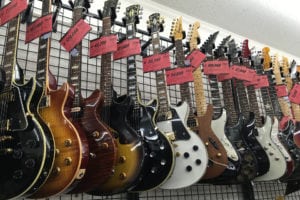 Baby Boomers also had fewer children than earlier generations. Because of this trend, Generation X, those born from 1965 to 1980, is significantly smaller.

Similarly focused on individuality like their parents, they also have a more cynical view of society and authority. Especially as they watched the idealism of the late ‘60s morph into the excess and greed of the ‘70s and ‘80s.

Baby Boomers often emphasized career over family. It was common for both parents to work. As divorce rates spiked, Generation X was the first generation where it was normal to have divorced parents. It wasn’t a moral failing, it wasn’t necessarily bad, it was often a simple fact of life. The response to this, however, is interesting.

Statistically speaking at least, Generation X reacted to the increased divorce rate by staying married. As a whole, more members of this generation waited until later in life to marry or put it off completely.

But once they walk down the aisle, they tend to stay married at much higher rates than their parents.

Millennials have a bad rap. According to the media, they’re responsible for the death of everything from homeownership and golf to banks and restaurant chains like Hooters. It’s comical at this point, all the destruction they’ve been blamed for.

Born between 1981 and 1996, they’re the first generation to grow up almost entirely with computers in schools and homes. Generally raised by involved parents, they also have a reputation for being entitled and self-obsessed.

As far as breaking down marriage and divorce by generation, they also continue some of Generation X’s patterns. They too put off marriage until later.

With the oldest Millenials now in their 40s, we’re starting to get a solid look at their behavior patterns over time. And they paint an interesting picture.

People point to many factors for this evolution: 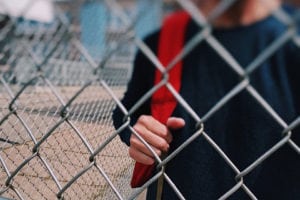 The newest generation—known as Generation Z, Boomlets, Centennials, and Post-Millennials, among other titles—born after 1996, is just coming into its own. It’s far too early to glean anything definitive about their marriage and divorce habits. But it should prove interesting to watch.

This is the first generation that’s never known a world without cell phones or laptops. And whatever changes they bring, they promise to be big. 2006 saw a record number of births, bigger even than any year in the Baby Boom.

Whatever you want to call this generation, there’s going to be a bunch of them. Maybe they, too, will continue to put off marriage like their predecessors—that’s the way the needle has moved. Maybe the divorce rate will continue to decline. We’ll just have to wait and see what the future holds.

From the Radio: “Can I Kick Him Out and Change the Locks?”
Other Reading: Awesome Dad Movies to Watch With Your Kids
Related Reading: Legal Marijuana and Its Impact on Child Custody