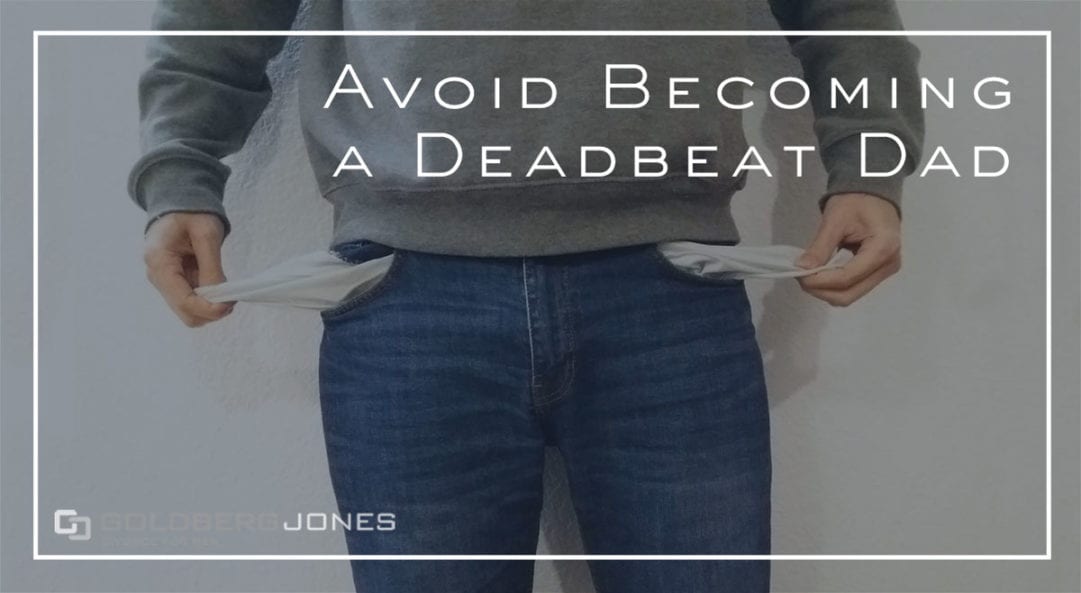 Big life changes happen to everyone. We get promoted, we lose jobs, we find new ones. All of this impacts how much we’re able to pay when it comes to things like child support. There’s an image of the deadbeat dad, that he’s some guy who doesn’t care enough to support his kids. More often than that, however, the reality is more about the ability to pay rather than the desire. And oftentimes, that’s the result of a lost job or a sudden drop in income.

Rick Jones, one of our founders, regularly appears on the Danny Bonaduce and Sarah Morning Show. On the air, he answers family law questions from the audience.

One recent topic covers this territory. A listener became, by his own admission, a deadbeat dad. A significant change in income affected his ability to make his full child support payments.

This has, unfortunately, been going on for quite some time. More than anything, this case illustrates the importance of handling these issues as soon as possible. The longer you wait, the more difficult it becomes.

Learn How to Avoid Becoming a Deadbeat Dad Below:

Emailed Question: “I’ve been a deadbeat dad for several years. Mainly due to unemployment and financial destitution. I now have a decent job, but my child support payments are based on a salary I haven’t had since 2005. I desperately want to pay, but I don’t make enough to satisfy the monthly amount owed. I’m tired of being a deadbeat, but I don’t know what to do. Rick Jones, can you help?”

Rick: “What I wish I could do is take an eraser to his last 15 years. When it comes to child support, the obligation you have is a month-to-month obligation. It’s an X amount of dollars per month. So if you’re not able to make that monthly obligation–let’s say you pay half of it. What that means is that that other half accrues. It starts establishing an amount due of back-support.”

“There are changes in life. Unemployment, a job change that has a significant decrease in income. Both of those things have happened to this fella.

“What he could have, or should have done at the time was immediately get into court and kind of throw up his hands and say, ‘Hey, I’ve got a problem here, I need some relief. This isn’t the money I make anymore.’

“That’s when the courtroom door would have been open to him.