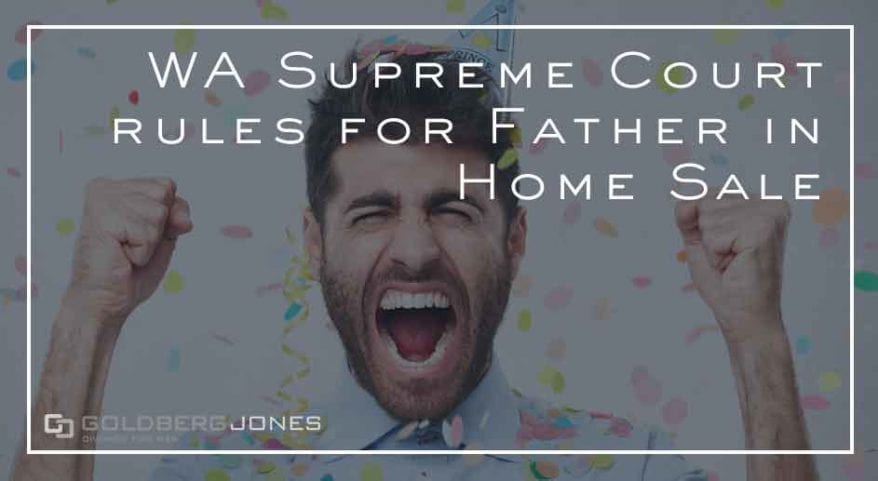 It is not everyday that the Washington Supreme Court reviews a family law case. Yet, recently the Court issued an opinion that could affect the way funds are distributed in a complex divorce. While the facts of this case are very specific, I highlight it show how a divorce can become very complicated very quickly.

It took three years to clear up the bankruptcy. In the meantime, the business closed and the bank came after the wife for loan she had on the business. Between the bankruptcy, divorce, and debt collection proceedings there were several collectors knocking at the door and complicating finalization of the divorce.

The question the Washington Supreme Court had to answer this question: does the bank get to collect the money from the house sale before the divorcing husband? I won’t get into gritty legal details but the result was that the husband had priority and first bite the money from the sale of the house.

My take-away from this case is that divorces can be very complicated. This one took almost 10 years. While you may not “lucky” enough to be fighting over a million-dollar house, many couples are juggling similar problems like a declining relationship, foreclosure, and bankruptcy.