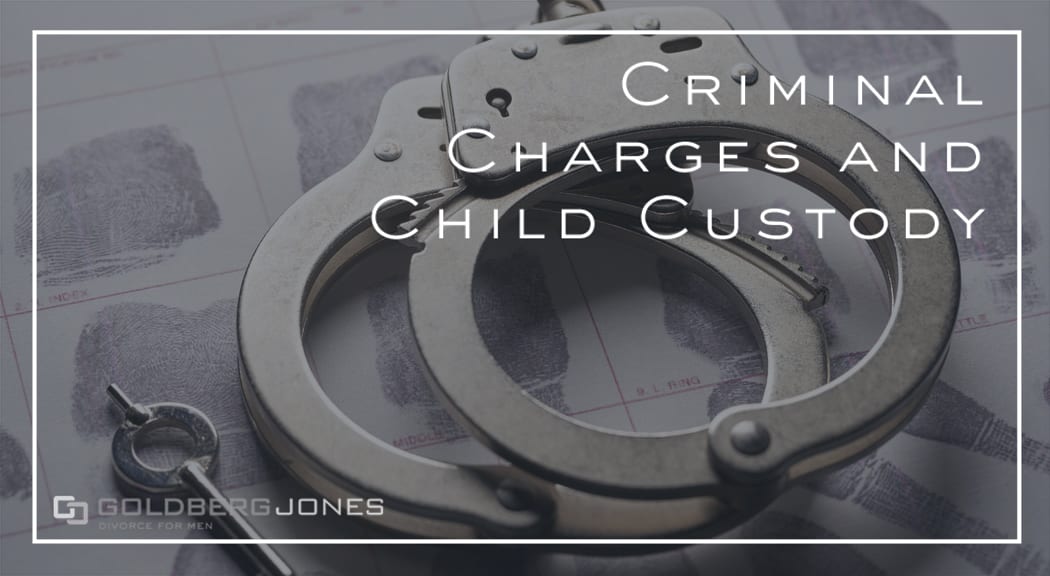 Seattle Seahawks defensive backs past and future have had a rough go of it lately. First, there was the situation where former safety Earl Thomas’s wife allegedly held him at gunpoint over infidelity.

Now, newly acquired cornerback Quinton Dunbar had a warrant issued for his alleged involvement in a recent armed robbery. Over the weekend, he turned himself in to authorities and was released on bail.

One of our founding partners, Rick Jones, recently appeared on the Puck Show on Seattle sports radio station 950 KJR to lend a legal perspective to the story. He noted the potential penalties Dunbar, who was recently traded to Seattle from the Washington Redskins, could face if convicted. Additionally, he also offered his opinion on possible legal strategies Dunbar’s defense could employ.

It’s an evolving situation—recently, five witnesses signed sworn affidavits that could exonerate Dunbar, and he and his attorney maintain his innocence. Also, since criminal law isn’t our usual wheelhouse, that’s a topic for another time and place. However, this does have the potential to cross over into family law territory. And that happens to be our area of expertise.

Dunbar has a young daughter, born in 2016. In general, he keeps his personal life private. Though we know he’s unmarried, there’s not much information on his living situation or custody status.

The short answer is that criminal charges can have a substantial impact on a custody case. As with so many things related to family law, how and how much differs from case to case.

Are The Criminal Charges Related to the Case?

When it comes to custody decisions, the best interests of the children trump all other concerns. Because of this, if the criminal charges in question directly relate to the case, they have significant consequences.

If a parent gets arrested during the case, or there are charges pending, that’s bound to come up. Still, even then, multiple factors play a role. For instance, if the police arrest your ex for shoplifting, it may have minimal impact.

However, if you’re talking about a violent crime, or a charge with substantial jail time, that’s a different story.

Do the Charges Affect Parenting Ability?

Even if criminal charges don’t directly relate to a custody case, they may still rear their ugly head. They often negatively reflect on parenting ability, which influences a court’s decision on where a child lives.

If you face years in prison, the court may not award you custody. They want to keep a child’s living situation as stable as possible. If you go to jail, the circumstances change drastically.

Similarly, if your ex has a drunk driving arrest, that may indicate a pattern of poor decision-making. Especially when it comes to repeat offenses.

If a parent routinely takes actions that put the child’s safety in question, the court doesn’t look on that kindly.

Related Reading: Are Divorce Records Public? How to Access Them

Not All Charges are Created Equal

As we said, the court doesn’t look at all criminal charges the same way. The nature of a crime has a sizable influence. Multiple felonies will lead to more questions than a single misdemeanor, for example.

Basically, anything that endangers the children will impact a custody decision.

With charges like this, the other parent often files for emergency custody. These cases usually take a long time, especially when waiting for a court date. But if a child is in imminent danger, the court may award temporary custody.

Temporary orders don’t only happen in cases with criminal charges. If there are abuse concerns, mental illness, or other potentially dangerous situations, a parent can seek such a ruling.

Criminal charges often impact custody cases. Exactly how depends on the specifics of the charge and the surrounding circumstances. If you have questions about how your case may fare, consult an experienced divorce or family law attorney.